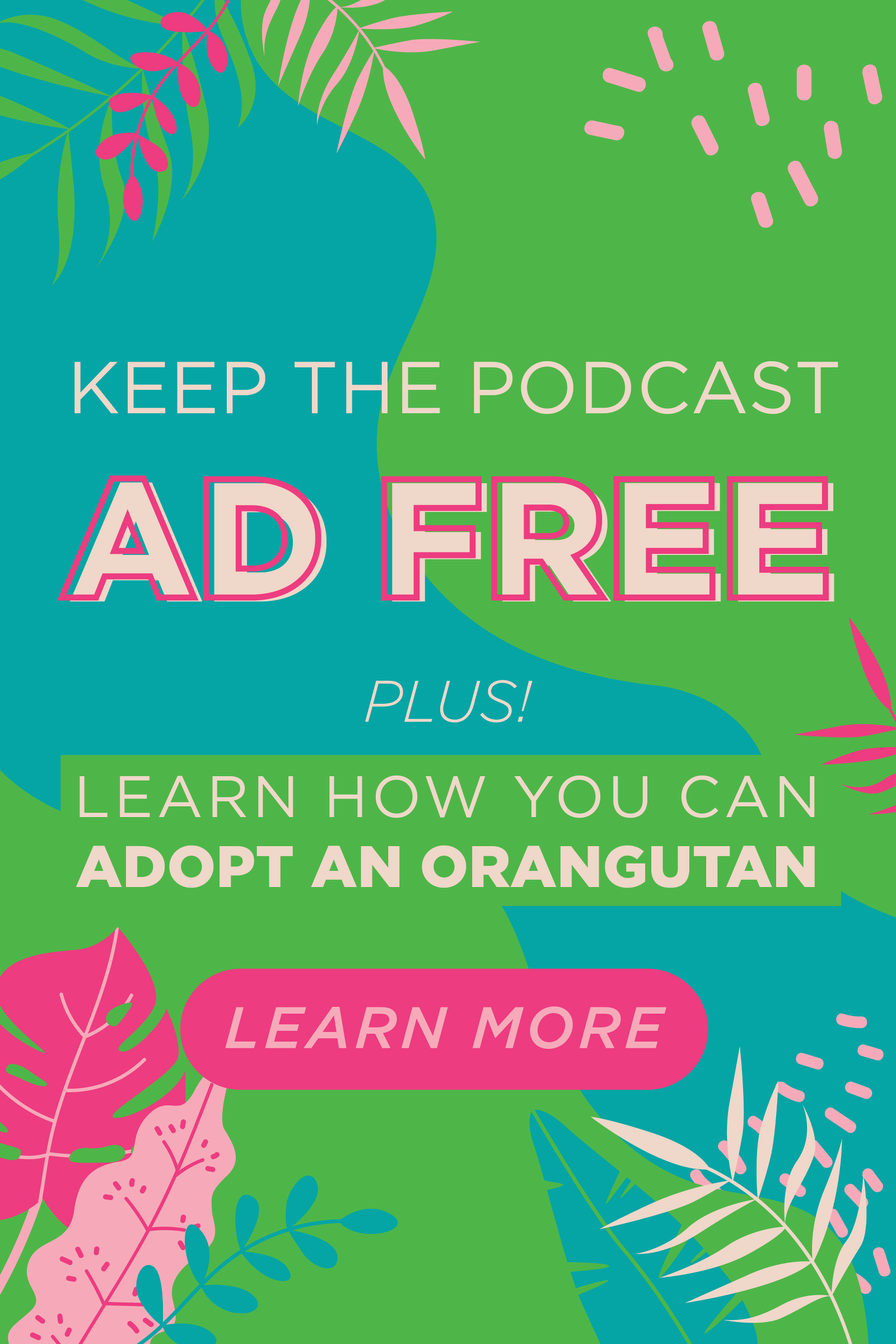 Do your ideas ever see the light of day?

Sadly, you end up putting it to the side, and it gathers dust with the rest of your abandoned dreams. And honestly … that’s just not okay.

I dare you to have more “Failed attempts” than abandoned dreams.

Why? Because you will never know with 100% certainty whether an idea will work or not, and that shouldn’t hold you back from making things happen.

As far as I’m concerned, failure is inevitable.

So let’s go against the status quo here, and let go of the outcome of our idea. In other words, let’s let go of the obsessive need to know with certainty whether it will “succeed” or “fail”.

Instead, let’s look at the actual value of the experience itself.

Because whether your idea is a huge success or a massive failure – is there not immense value in the experience of it?

We get so turned off by the idea of failing, that paralysis takes over and we end up doing nothing.

But as far as I’m concerned, I would rather fail than do nothing.

Even if an idea doesn’t work out the way I want it to, its purpose in my life might have been to teach me a greater, far more valuable lesson than success ever could. And isn’t that worth it?

That’s why it is my intention to have far more “failed attempts” than abandoned dreams.

Because abandoned dreams? They leave me with nothing.

At least the failed attempts leave me stronger and wiser than I ever was before.

So as you decide whether or not to move forward with your idea, remember this:

Failure does not define us, it prepares us for what’s next on the journey.  It is a stepping stone that leads us closer. Be proud of your failures, they will lead you to success if you let them.

P.S. According to my recent survey, most of you on my VIP List want to start your businesses, but haven’t yet. This post is *especially* for YOU!