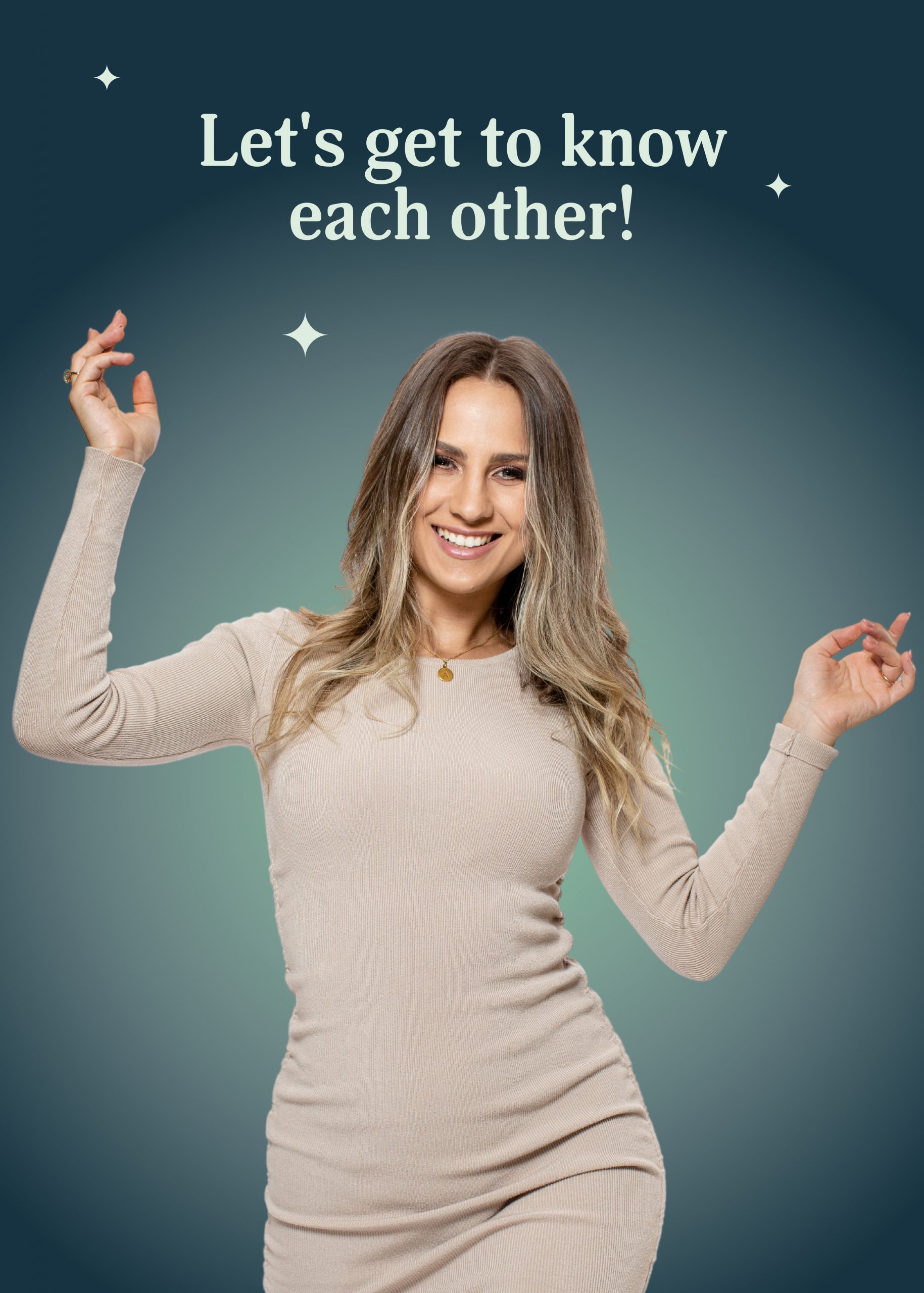 Did you know that 70% of people on Pinterest are there to get inspiration for what to buy? 70%!

Compare that with Facebook’s measly 17% and it becomes clear that Pinterest is a well kept secret.

If you’re starting a business selling anything (and everyone is selling SOMETHING), then you have to learn how to leverage Pinterest.

Today I’m walking you through my Pinterest Priorities. These are the things I wish I’d known about Pinterest when I first became a pinner:

When you’re done watching the video, leave a comment on the blog + let me know what you think of using Pinterest for your business.

Have you been using it for marketing? Has it worked for your business? What’s your biggest take away from this week’s Chatty Tuesday?

Let me know in the comment’s section. I love hearing what you have to say every week.

If you’d asked me before I saw the numbers whether I thought Pinterest contributed to a big part of my traffic, I would have said a big, fat a’no.

But when I found out that the number 1 referrer of traffic to my site came through Pinterest, I was baffled.

“Bu-but Facebook…a-a-and my blog,” I whispered to my computer screen. But just like Shakira’s hips, numbers don’t lie.

The proof was in the pudding and over time it’s turned out to be a great marketing tool for me.

Keep on keepin’ on, love!